As I noted in my last post, scholars associated with the 2014 Baylor Religion Survey held a session at the recent annual meeting of the Society for the Scientific Study of Religion unveiling their data. (Of course, this is more of a tease since the data will not be publicly available for a year or two.)

Although there were four presentations, the one by Paul Froese and Carson Mencken on gun culture garnered the most interest – including mine! 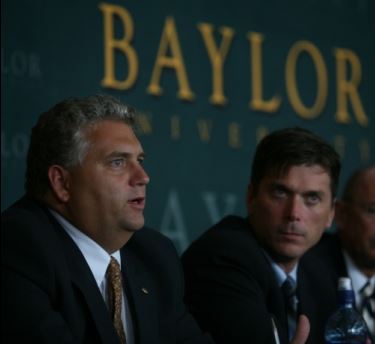 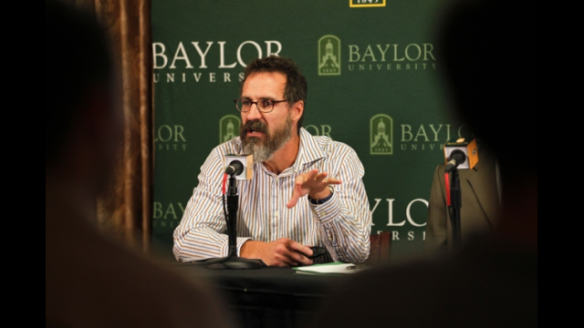 Froese and Mencken noted, rightfully so, that accessing the symbolic and affective nature of the gun itself for gun owners is something that is done well in qualitative studies (by Kohn, Taylor, Floyd, Burbick, and Carlson, as noted in my previous post), but not in studies based on nationally-representative samples.

The authors of the Baylor Religion Survey hoped to bridge this gap by posing the following question:

Q72. If you own a gun, please indicate how strongly you agree or disagree with the following statement: Owning a gun makes me feel: (a) Safe. (b) Responsible. (c) Confident. (d) Patriotic. (e) In control of my fate. (f) More valuable to my family. (g) More valuable to my community. (h) Respected.

Response categories for each subpart were: strongly agree, agree, neutral, disagree, and strongly disagree. The authors see the first four Likert items (“a” through “d”) as measuring a dimension of power and the second four (“e” through “h”) as measuring a dimension of morality. Taken together, responses to these questions constitute a Likert scale of intensity of attachment to guns. The authors reported a scale reliability statistic of alpha = 0.86, which is very good for social scientific scales.

Using multivariate statistical modeling, the authors attempted to identify the factors associated with higher levels of attachment to guns. Using a question on the survey about economic despair, Froese and Mencken find that higher levels of economic despair are related to higher levels of attachment to guns. This finding, however, holds only among white gun owners. They surmise that black gun owners may be more accustomed to economic deprivation given America’s history of racial inequality, and so they are less likely to exhibit the “substitution effect” of replacing economic empowerment with empowerment through guns.

This confirms in a nationally-representative sample of respondents what Jennifer Dawn Carlson found in her ethnographic study of gun carriers in Detroit, Michigan, to be published as Citizen-Protectors: The Everyday Politics of Guns in an Age of Decline next spring by Oxford University Press.

By their own admission these findings are preliminary, but even this initial take on the data suggests much to look forward to from the analysis of the gun questions on the Baylor Religion Survey. I will continue to watch with envy and report with interest on the work of these scholars.